The recently completed extension to the Drogheda Grammar School was officially opened on Thursday 15th December. The 2-storey extension consists of 5no. classrooms designed around ease of access from the existing school building. It is linked to external circulation terrace spaces which connect with the existing school building below. A challenging site, the new development is located where the former swimming pool once stood, and had to be designed into the sloping topography. The new extension has been fittingly called after Dr Robert Berney, who along with the school principal Mr Hugh Baker, was involved throughout.

The new building was constructed by Doohamlet Construction, who worked diligently throughout, and delivered the project to the great delight and appreciation of all concerned. Thanks to Gavan Duffy, Adrian Forde, and Stephen Shanahan from Doohamlet for all their time and attention.

This is the 6th decade that Turlough McKevitt has worked for the Grammar School having first been engaged by them in the late 1970’s. Another feather in Turlough’s cap! 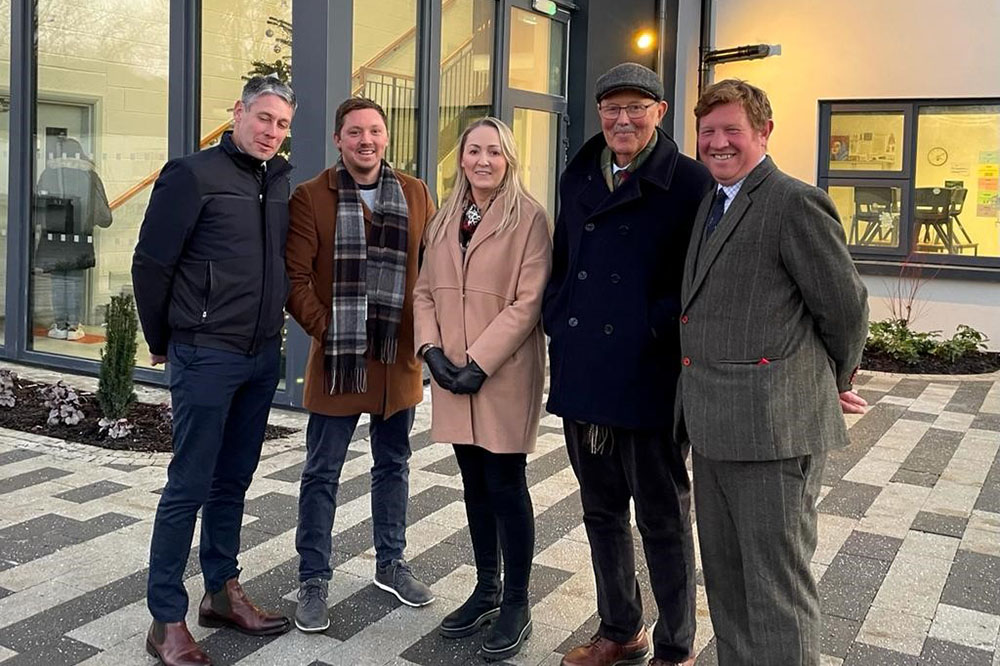 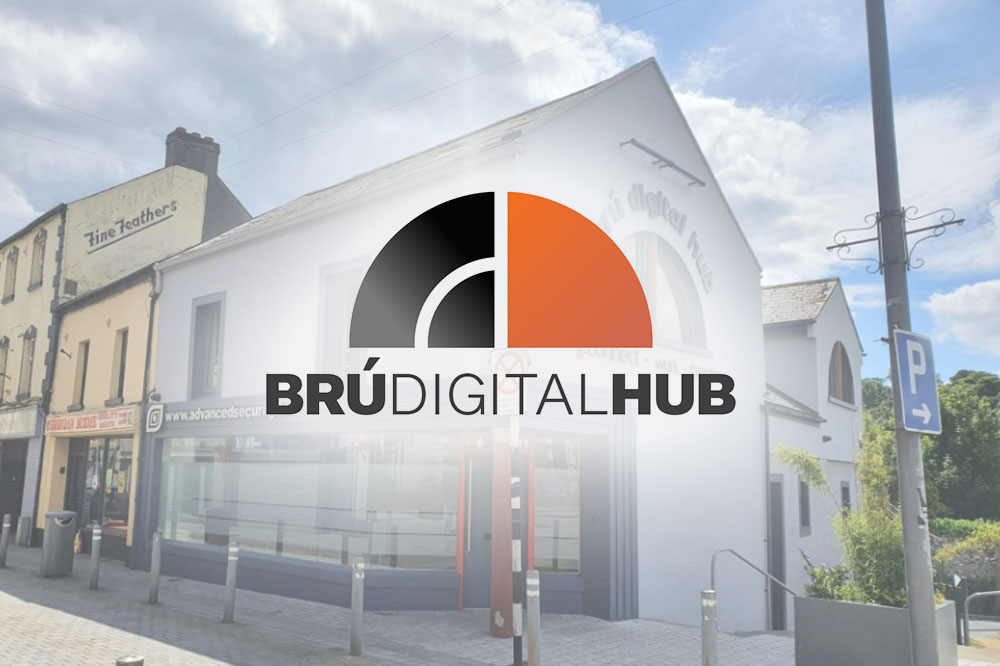 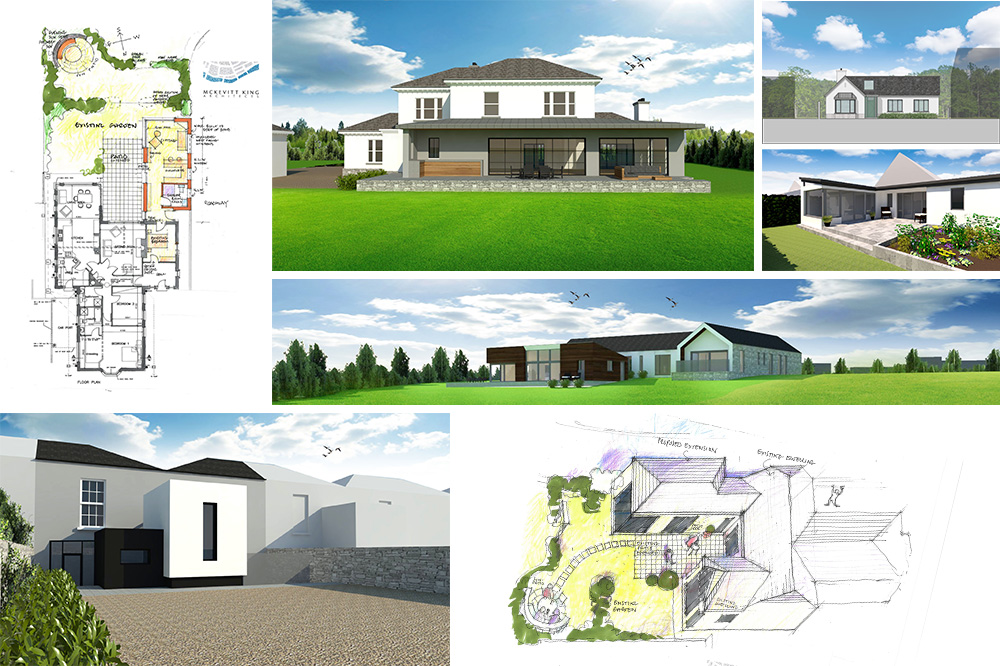 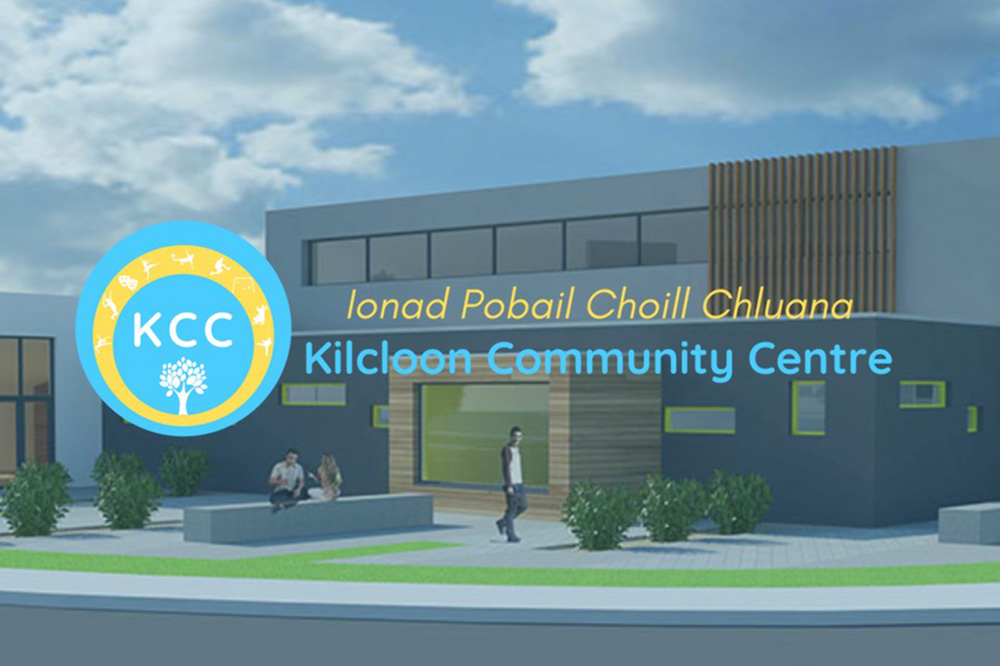