A tribute to Rita

Rita O'Hare was a loyal colleague who gave huge service to the office for almost four decades.

The O’Hare family came from Dromin to the Beamore Road in Drogheda and settled ‘under the bridge’ in the country, as it was then when they were young. Country people, their father obtained employment with Hoeys of Beamore, according to Rita. Rita and Bridie were the youngest of five children. Two siblings, Mary who was 15 and Michael, 9, died within a short space of time due to an illness. Both are buried in the family grave in Dromin, where Rita and Bridie went to the annual blessings of the graves for many years. All of this impacted on the family at large. The older sister, Catherine married and is the mother of Tom, Michael and Mary and the late John. They lived on ‘the far side’ of the town in the house Tom lives in today. Catherine (Bridie and Rita’s sister) remembered her lost siblings when she christened two of her own children with their names, Mary and Michael. Rita and Bridie lived together on Beamore Road for most of their lives. Each cared for the other as long as they could until Bridie moved to Moorehall at Colpe a few years ago. She was joined there by Rita for a short time until she died just over a year ago. It meant much to both of them to have had that time together.

Although originating in mid-Louth they took none of that allegiance with them to their adopted county of Meath. In spite of the ever encroaching and changing Drogheda Borough boundary which over the years forcibly brought their house at Beamore Road back into Co. Louth, they never believed that they were other than Co. Meath folk. In particular, they remained enthusiastic and loyal supporters of the Meath GAA teams. Nothing could shift that. Rita was never slow to remind Louth supporters following any Meath win. ‘Up Meath’ was a regular Monday morning greeting.

Rita was never too talkative about her working life which mostly involved office administrative duties in which she was very skilled. She was proficient in those qualities which brought organisation to the work place. She was an asset to any office that was fortunate enough to employ her.

In her earlier years she worked in Galbraith’s, the famous Drogheda bakery in Shop Street. There she likely worked alongside Galbraith’s other most famous employee, Tony ‘Socks’ Byrne who won a bronze in the 1956 Olympics. (Rita also had a good right punch to the dismay of many of the muggers who targeted her in later years, underestimating the apparent frailty of the lady, and of course she won gold in life’s endeavours.)

She emerged unscathed when one of the seven ovens exploded in the Galbraith’s bakery in April 1964 and then worked in the office of Monahan’s shop in West Street for a time. In 1975 she joined The Senior Milking Machine Company on the North Strand in Drogheda to run a tight ship in the office. No prisoners were taken in her scrutiny of the petty cash dockets and with her rural background she knew exactly how to deal with errant farmers. Having had enough of that by 1981, she was ready to move up to cleaner air on the North Road where she brought her skills to McKevitt Architects. And there she remained for the remainder of her working life interspacing her energy in the service of other worthy institutions like St. Mary’s Parish, the Legion of Mary et al. She settled comfortably in the North Road and became a keystone in the everyday activity of the office. She singularly manned the phones, was gatekeeper, interviewed clients, typed, filed and processed accounts and only left in the evening when she had a meeting in St. Mary’s or elsewhere. Her route, on foot home had many stops. With a sharp mind and great memory, she could recall any telephone number or other reference in an instance. Why look up a directory when you could just ask Rita? She had adapted well to technology and mastered the word processor and filing systems. She accepted that technology had its place in the world but machines might not be fully trustworthy and it was no harm to manually tot and check, just to be sure. As for the coin counting machine in St. Mary’s Church…….

She actively worked on the North Road for 27 years and then in a reduced capacity as age progressed. When the downturn occurred in 2008, the office down-sized and she was to finally due to retire, only she did not quite do so. Thursday was her day to ‘turn up for work’ and she dutifully continued to arrive to attend to filing and ‘do the bank’, where she was on first name terms with all the staff.

On a particular day, frail and determined with her bag of petty cash, she was followed by a mugger to the office door. After that she was collected by car. Other muggings occurred elsewhere and she became the most mugged senior in the town.

The office had a tradition of celebrating staff birthdays with a cake and candles. In the latter days these were arranged to coincide with Thursdays, Rita’s day, and there was none better to lead the happy birthday chorus and to single handedly continue with a loud burst of ‘for he’s a jolly good fellow’. Her attendance at the Christmas dinners, dressed in her best, continued until recent years. She was part of the fabric of McKevitt Architects, later McKevitt King architects, for practically 40 years.

When, in her mid-80s she slipped, fell on the street and broke her leg, the office thought that she would not come back. She did, and picked off where she had left off.

And so it was, determined to the end, it was as if she could move through the town forever. After a lengthy spell in hospital she joined her sister Bridie in Moorehall, where she was looked after with great kindness by the staff. This coincided with the Covid-19 pandemic and it was the best place to be.

We will remember her. 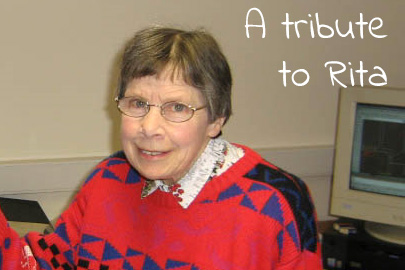 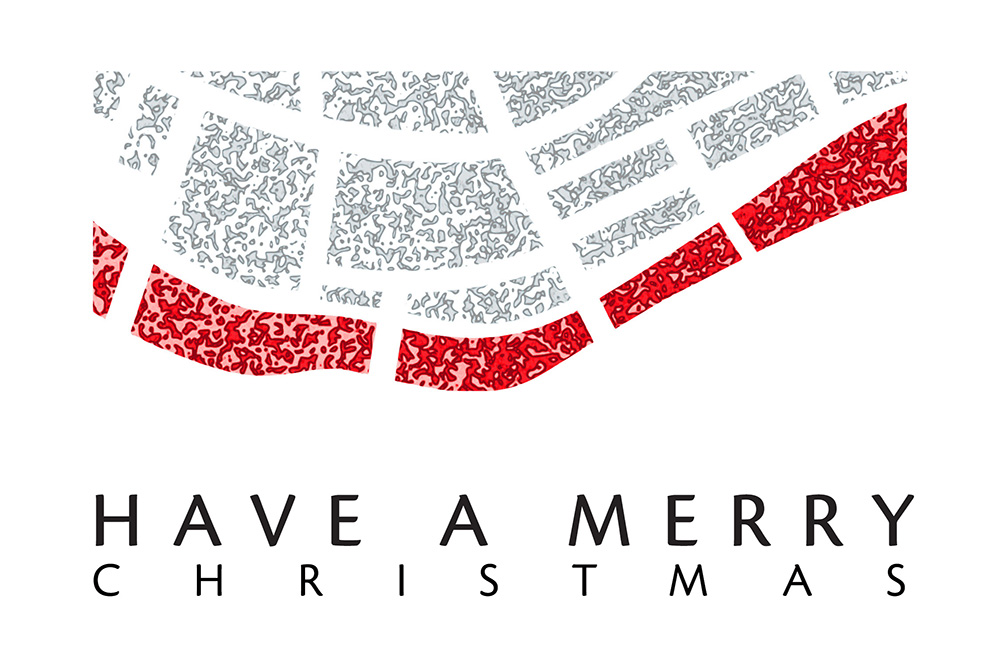 HOW DO I BECOME AN ARCHITECT? 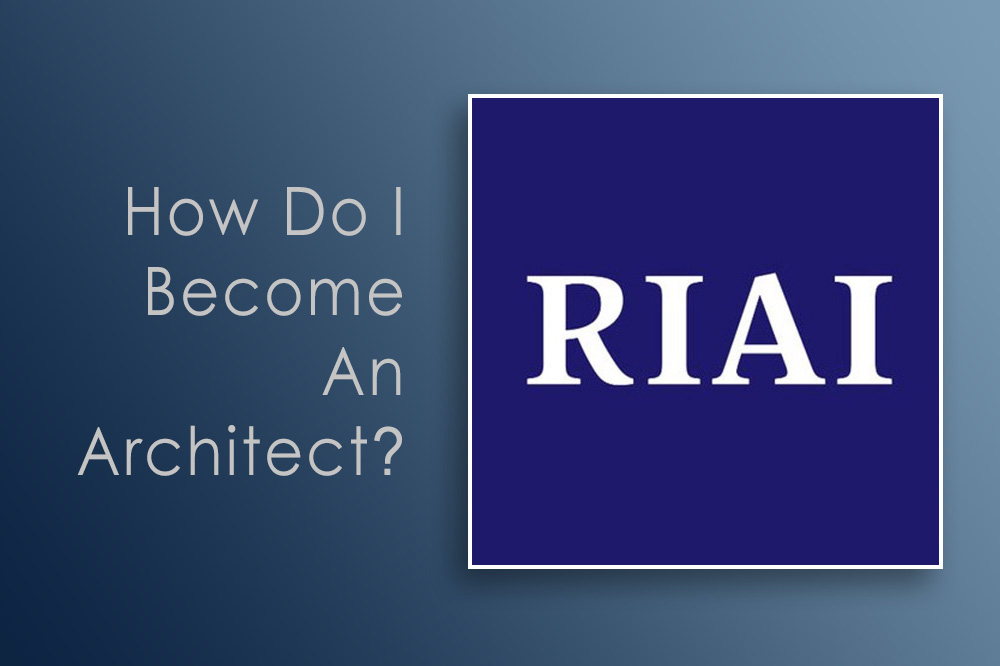 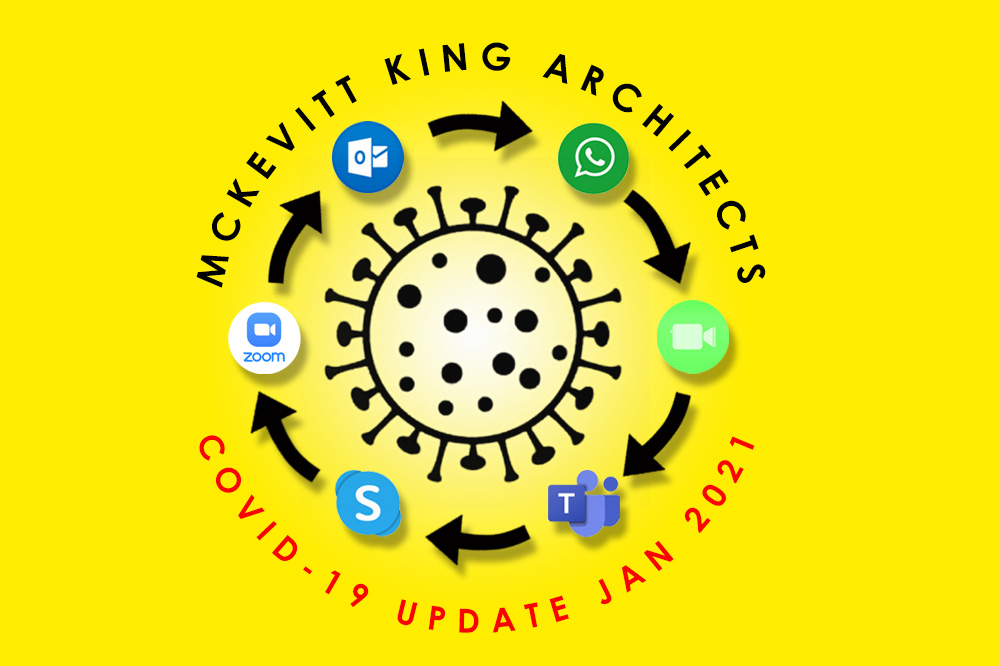