Tooting Meadow, the 2020 RIAI Public Choice award winning project, occupies a prominent location on Scarlet Street, a busy thoroughfare in Drogheda. It was completed for the North and East Housing Association and consists of 15 dwellings for single people and families, in a historic part of Drogheda. The site previously accommodated a school from the 1840s and most recently a fire station until the latter was abandoned in 2008 when a new fire station was built at a new location.

The site is bounded by a cemetery and a pocket park with mature trees to the south on the grounds of Sienna Convent, and by Scarlet Street to the north. Many of the mature trees are visible from Scarlet Street. The concept was to open the site to provide a visual connection between the street and the pocket park, thereby improving the urban realm and everyday experience for people using the street. The site’s physical characteristics, including the existing cut-stone school yard wall and the former fire station building and training tower provided the architectural typology for the new building, the tower house and courtyard. The apartments are contained in a tall building, three storeys (with part four storey) and the houses in a terrace across a central public realm. A variety of housing types and tenure is achieved comprising of five no. one bedroom apartment units, four no. two bedroom apartment units, one no. three bedroom apartment unit, four no. three bedroom houses and one no. four bedroom house.

The creation of a new public realm at the centre of the site was key to the concept. It incorporates car parking and hard and soft landscaping features and contributes to residents’ well-being, creating a sense of community and identity and providing visual links to the mature trees of Sienna Convent and this pocket park. The alignment of this public realm was important. It is positioned directly on axis with the pocket park and the new buildings on opposite sides of the courtyard follow the same line of the existing convent trees. The buildings frame the view to the trees from Scarlet Street.

Scarlet Street has a specific urban character, defined by terraces and dwellings set back from the road along with landmark buildings. Tooting Meadow’s architectural expression is homogenous and reflects this urban character. Brick was chosen as the principle building material in recognition of the brick context and to ensure continuity of material treatment. Brick also has the advantage of enduring qualities and requires little maintenance. The building forms have been broken down by their architectural expression. For example, recessed terraces, loggia and vertical circulation spaces reduce the scale and massing and help to articulate various parts of the building. 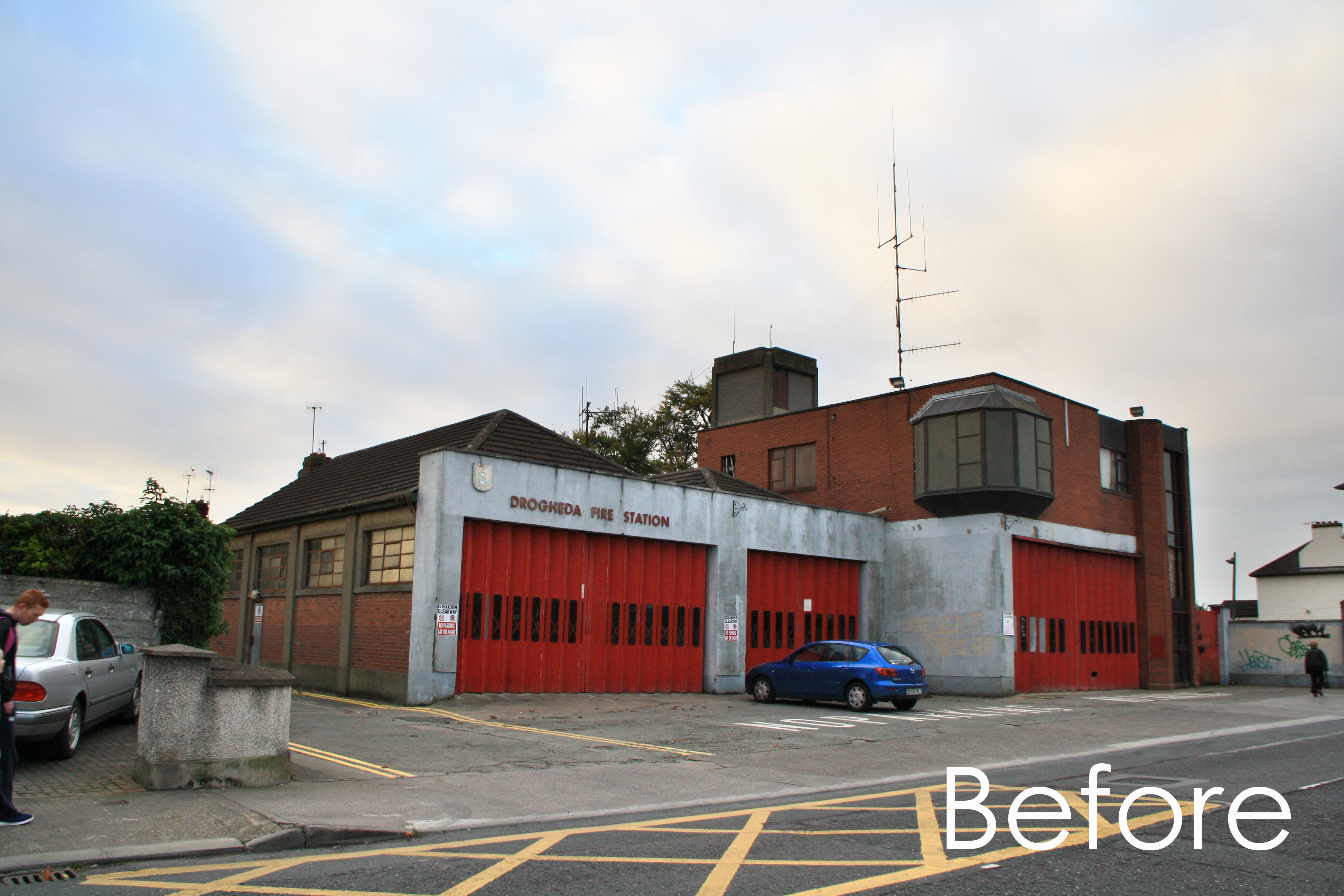