McKevitt King Architects are delighted to have become part of the latest design team to work on one of the most iconic dwellings in the north east.

‘The Beach Haus’ located in Bettystown, Co. Meath, has become somewhat of a local landmark on the east coast over the past decade. From being initially described as quarters for James Bond, to becoming a spectacular modern family home, this building has history and its own story of evolution.

The house, originally designed by New Zealand architect Craig Bradford began as a vision and dream, quickly became a nightmare as the country’s economy plummeted into recession. The unfinished shell sat untouched for almost a decade, guarded by a motionless tower crane. The shell, open to the elements and often the target of vandals, became a symbol of the Irish recession and a constant reminder that the Celtic Tiger era had well and truly ended.

In 2006, the unfinished house was sold and the project was given hope, as new owners set out to turn the dreary reminder of an economic recession, into a spectacular 929 sq m (10, 000 sq ft) family home.

Keeping much of the original architect’s vision alive, the new owners adapted and modified the shell, creating a stunning family home along the east Meath beachfront. The property boasted a fabulous first floor home overlooking the Irish Sea. A guest house and apartment at ground floor level complete the structure of the Beach Haus, however these elements were left unfinished.

The property has many elements which can be interpreted as a nod to the Bauhaus Style, a style of design, art and architecture which became one of the most influential styles in history. The property’s rectilinear boxy construction and extensive use of glazing, as well as the appropriate name ‘The Beach Haus’ playfully act as reminders of this influential architectural style. The house creates an interesting and exciting relationship between functionality and design.

2018 saw a new chapter in the property’s story begin as the home changed hands once again. Our client was instantly struck by the design quality and further potential of the dwelling and quickly formed a team to help them achieve their own vision of ‘The Beach Haus’. The Beach Haus is a wonderfully complex and interesting refurbishment and renovation project which is soaked in modern history. With this challenge we focused on the detail, bringing a high level of respect to the existing dwelling, the site, the context and original design intention whilst transforming and reimagining the spaces to suit the needs of our client and to realise their vision. Eagle eyed observers may have recently noticed the exteriors smart new appearance, a high-level finish which has ultimately been reflected throughout. 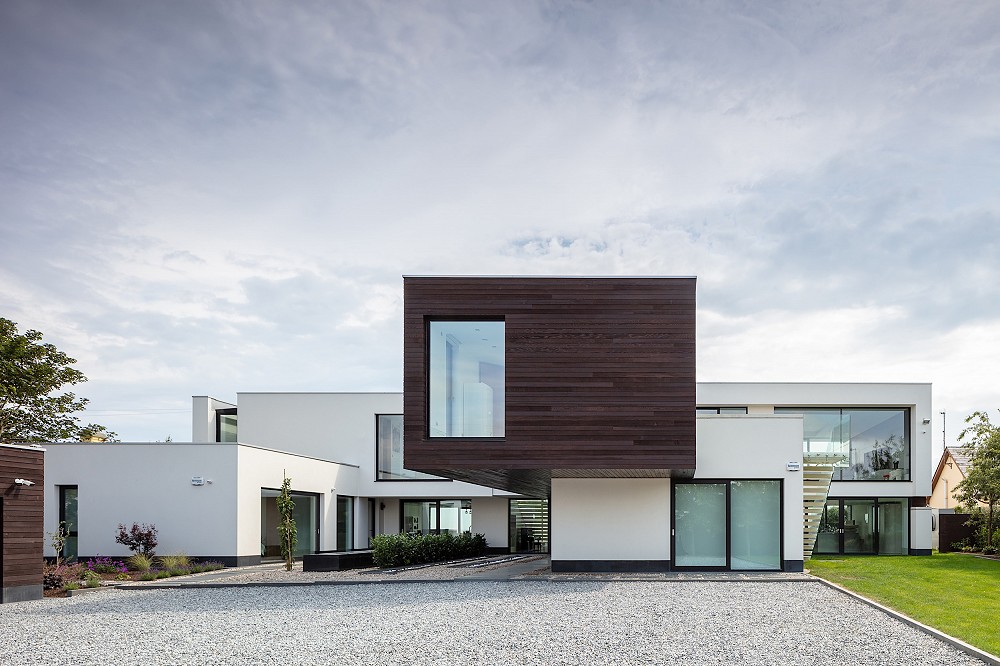 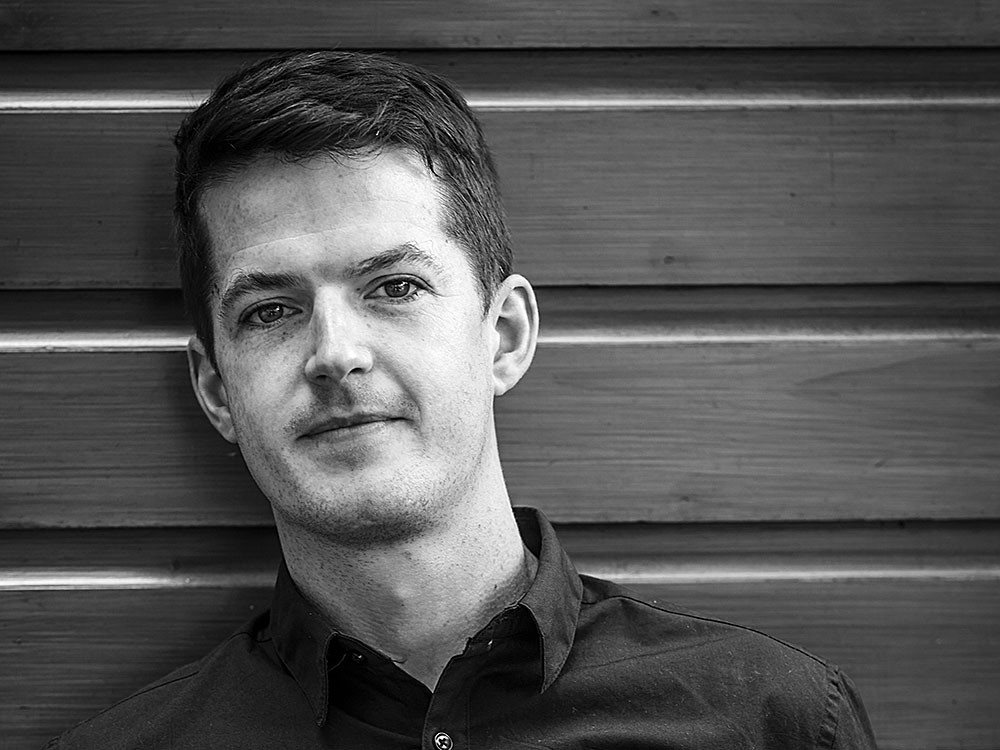 Building Contractors we have worked with 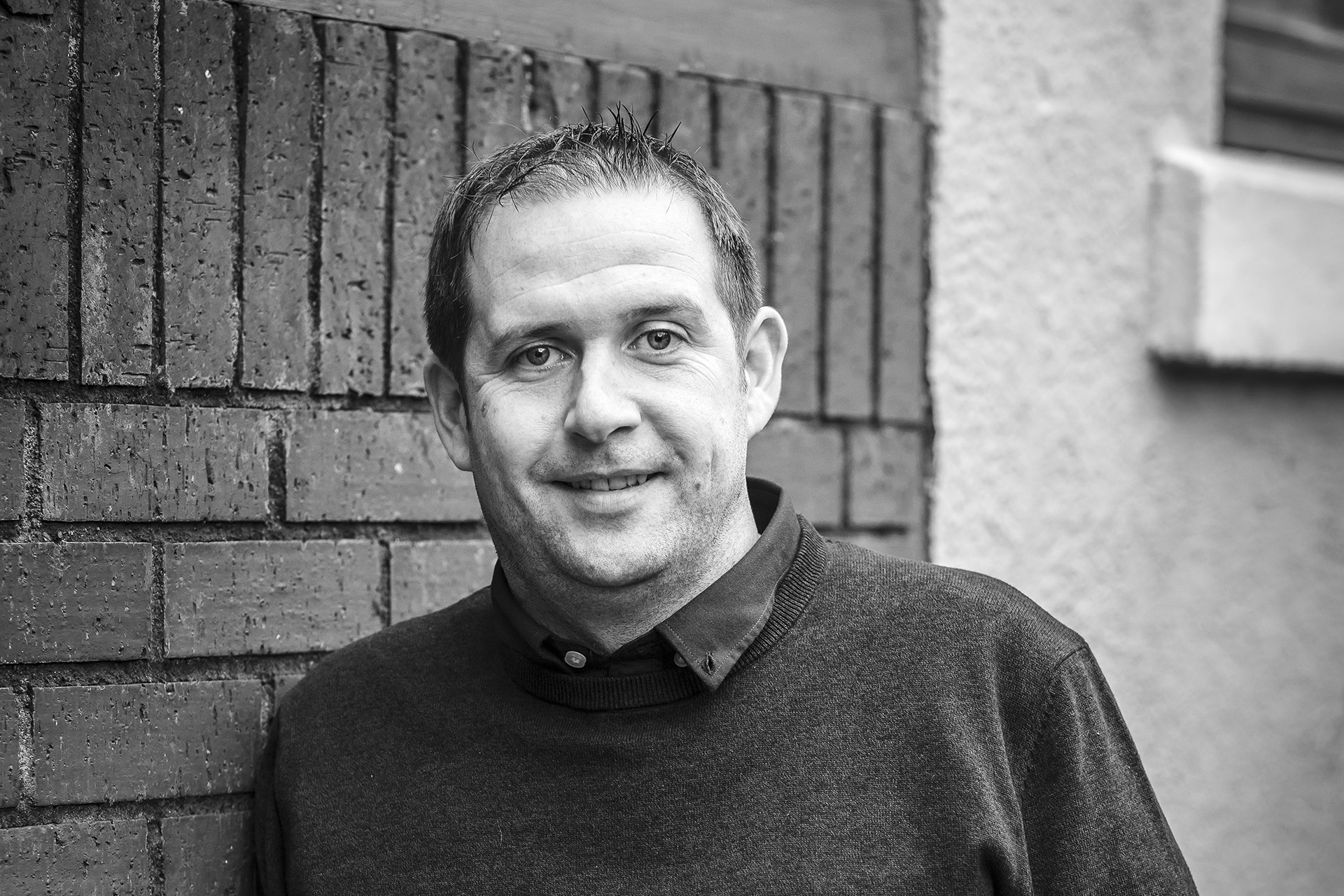